Literally fan of React and more since the release of hooks and Apis unfortunately still experimental like Suspense - Thanks to Dan Abramov and all React Core Team !

Having initiated several projects I had to address the issue of deployment by taking in hand all the tools passing from Docker under AWS EC2 created through Gitlab pipelines to the Netlify, Heroku or Zeit

Server-side-rendering by Gatsby or Next, backend by Express or simply Node script

REST for standard APIs, GraphQL for massive fetch data and limited time to transport and socket.io for interaction and authentication

A web and mobile application like yelp for jewish community.

Jewtrips.com is built using React with a node backend for APIs, authentication (Google, Facebook, Apple) and CRON service. Jewtrips Mobile is built with React Native.
I used MongoDB as Docker container in AWS EC2 with external volume and backup task. APIs are built with express, mongoose and GraphQL with Apollo server and client.
Pictures of establishments are store in AWS S3. Gitlab CI/CD are used for automatic test and deployement to EC2 instance and i hope migrate to Netlify soon.
Appcenter codepush is use for update on-the-fly the mobile app. 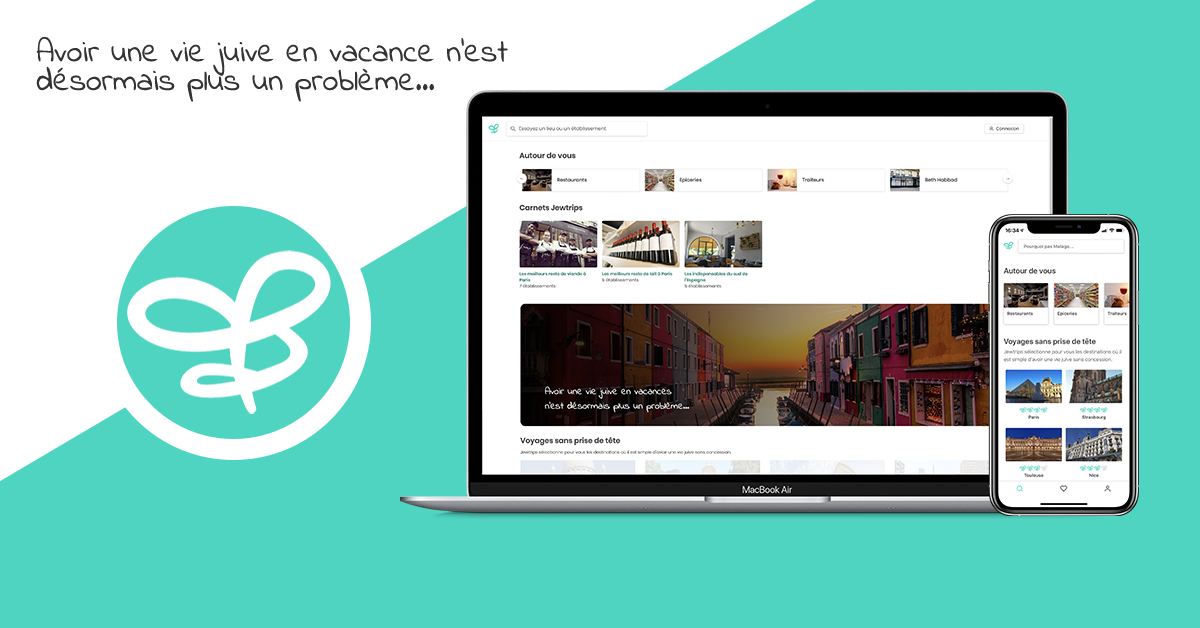 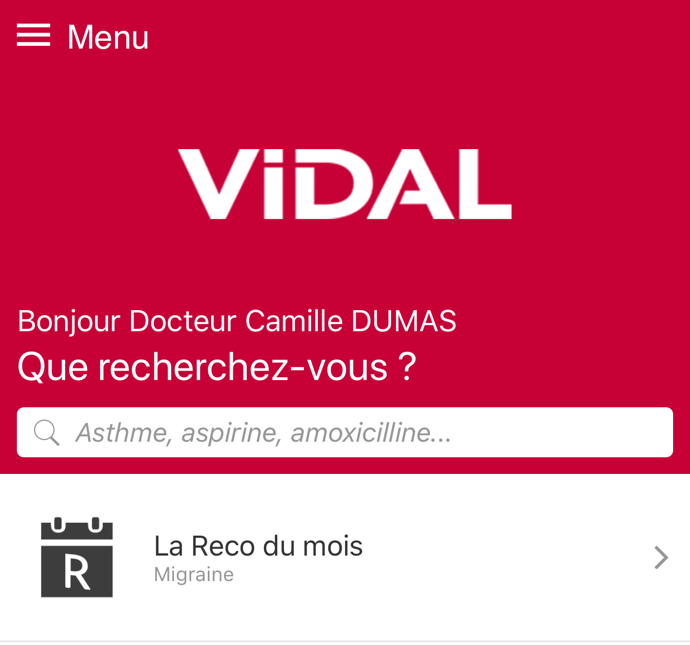 A mobile application for prescription assistance in France and Spain.

Vidal Mobile is built in NativeScript with a PHP backend for APIs dockerized.

An application for interim management and billing called "Baps". My mission is to migrate frontend from ColdFusion to ReactJS.

Baps - next gen - is built in React with a Java backend.

Vidal Campus is built in PHP with a docker environnement.

A marketing web solution for the hotel domain.

HPM is a script ready-to-use and backoffice built in PHP and React only for the editing message board.

Powered by David Bonan with Gatsby 2.0